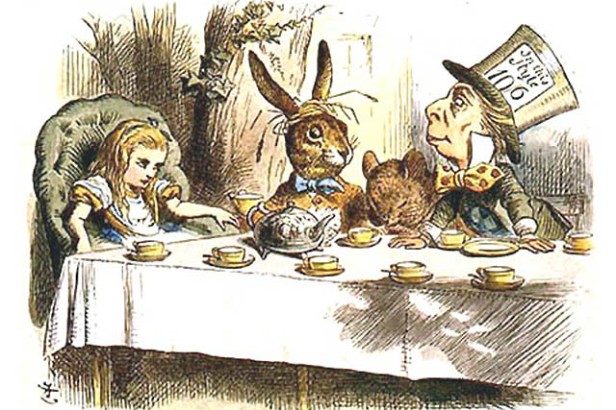 One heaven and one hell?

That seems to be what many Christians believe. You either toe the Christian line as espoused by them and go to heaven to be with Jesus, or you spend your afterlife in hell.

Yet, Jesus himself reportedly said: “In my father’s house are many mansions . . . I go to prepare a place for you.”

So, is it not possible that the heaven Jesus was talking about is just one mansion, or storey, in a multi-dimensioned universe? His place?

Actually, occultists and Theosophists like me believe that all of the various heaven realms are illusions. Apparently, it is said, after death you will see what you believed in. Streets paved with gold? Yup. And they may seem very real, but in time, they will fade away . . .

No doubt, this line of thought comes from books like the Tibetan Book of the Dead, which talks about the various purging experiences of the spirit after the death of the mortal coil that cloaked it during its earthly incarnation. (Hence the term “purgatory.”) The Tibetan Book talks about how powerful the illusions are, how real they seem, yet they are all emanating from your spiritual “core,” if you will.

And what if you believed in nothing? Well, initially, at least, you may see nothing after death. That is what some people who have had near-death experiences report. Nothing. While others who hold religious beliefs report seeing all sorts of things before being resuscitated.

Pages in this blog

My Journey To Experience And Normalize Nudity

This is my place.

A place where I let it all hang out.